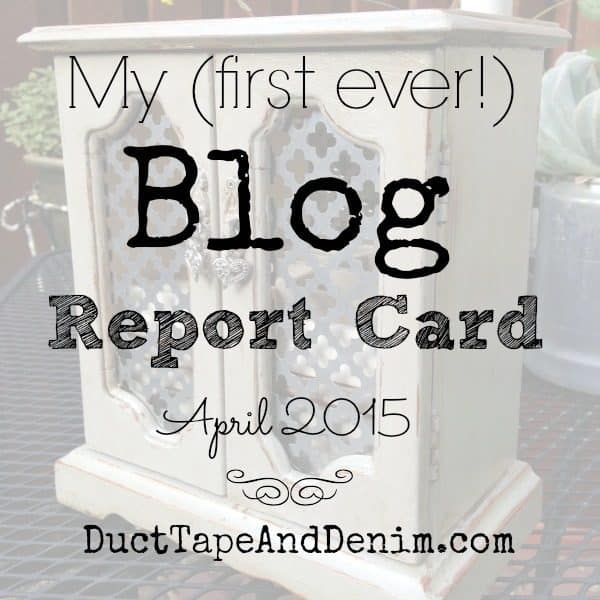 I’ve been thinking for a while now about doing a “state of the blog” report for those of you who have been following me and are interested in the business of blogging.  I’ve seen some bloggers who post income reports but that wouldn’t really work for me yet.  If I posted my blogging income you’d see that I made exactly $6.65 from Google Adsense last month.  (Which is actually kind of exciting for me since last year at this time I was making about $.01 a day!)

Instead, I thought I’d post about what changes I put in place from what I learned at the Snap Conference and how those changes affect my blog.

There might not be anyone else interested but at least in the future I can go back and see my progress.

I went to my first EVER blog conference this month — SnapConf in Salt Lake City.  It was a big chunk of change for me to invest but since I’m blogging to try to get more traffic to my online shop I thought I just might be able to make enough extra to cover it.  We’ll see…

One of the most helpful classes I took was how to get organized to increase your page views.  It was taught by Mallory Nikolaus and Savannah Kokaliares from Classy Clutter.   I’ve already seen some BIG changes in my traffic even in the month of April!

I had been afraid to use Hootsuite to post to Facebook because I had heard that FB didn’t like third party software.  My views were already so low I didn’t want them to go any lower.  But the girls at Classy Clutter have been using it.  And that if you have the choice between getting fewer clicks or getting NO clicks because you didn’t have time to post directly on FB, fewer is better than none!

So I tried it and here’s what happened:  The week BEFORE Snap only 15 people clicked on a Facebook link to come to my blog.  The week AFTER Snap, 95 people found my blog on Facebook!  I know… still not a huge number for most bloggers but that’s a big percentage increase.  I’ve come so close to giving up on FB so many times but I’ll keep it up for a while longer now.

So far I haven’t noticed a change in the number of people who see my FB posts but there is a big increase in number of readers on my blog from FB.

I also paid to be a cohost on a Bloglovin’ Blog hop.  I don’t usually get that many new followers on Bloglovin’ in a month!

Thanks for reading my first ever blog report card!  If you find this report helpful or interesting let me know what other stats you’d like me to report on.

Featured on: The Pintastic Pinteresting Party #61